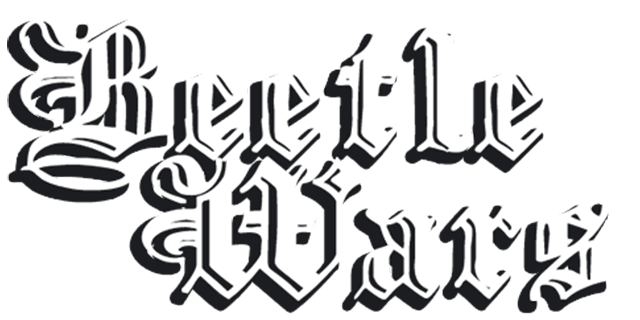 Eymeric, young blacksmith apprentice, see his village burn to cinders in a plunder. So he goes searching for work and revenge, in the course of his encounters, he will integrate a mercenary band and then armies.


The journey will advance through turn based fights and on the strategic map. It will take sweep between the many faces of the "Art of War".

• Tactical fights that underline positioning.
• The building of his team and troops along the way.
• Multiple troops as war machines and dragons for example.
• A stylish aesthetic close to board game’s miniatures.
• A big middle age epic reminding of Game of Thrones or Berserk.
• Meaningful choices in strategical actions and an open ending.
• Troops, supply lines and camps management.
• Alliances management and civilian and prisoners handling.
• Multiplayers battles and a campaign playable in cooperation. 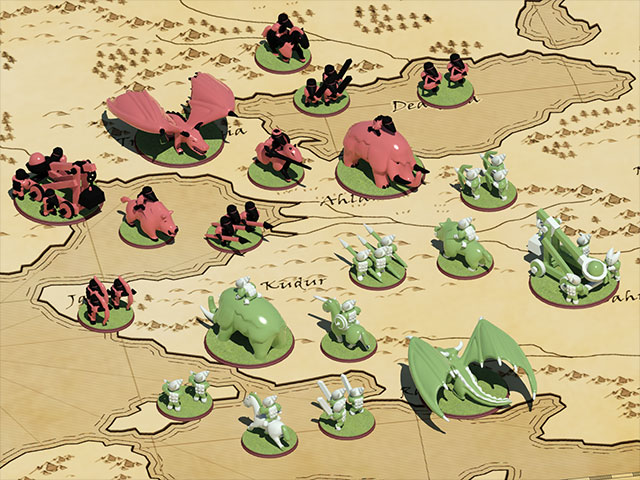 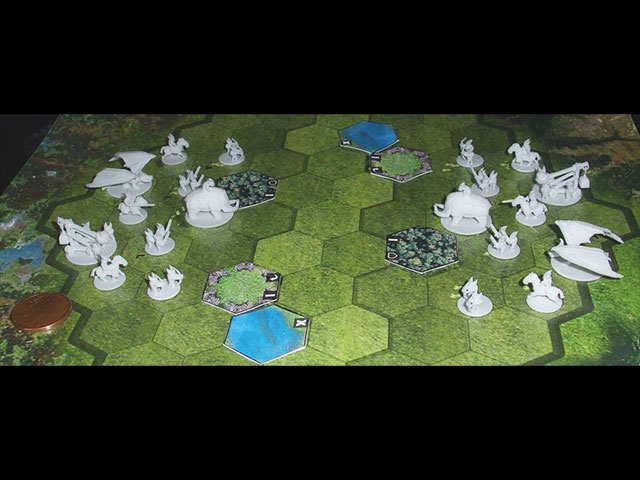 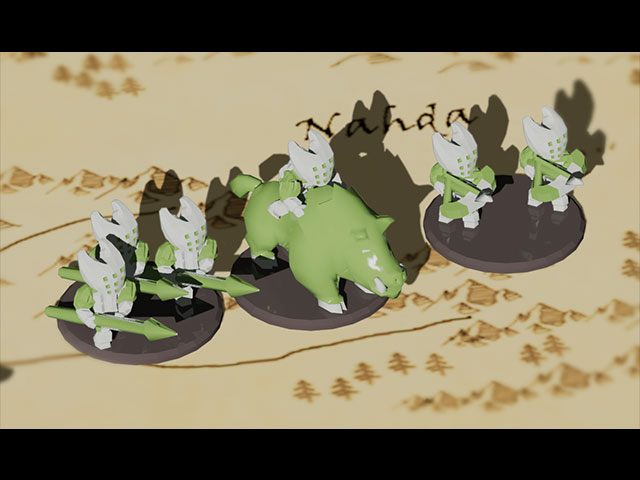 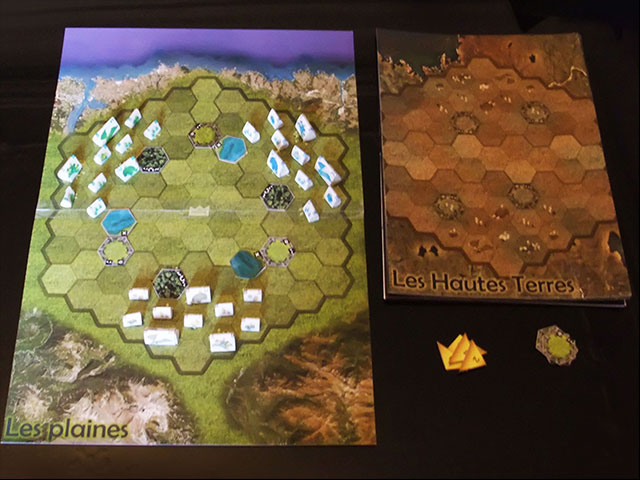 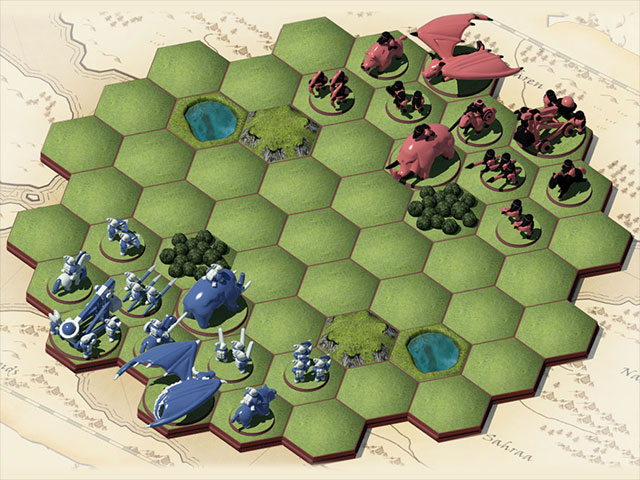 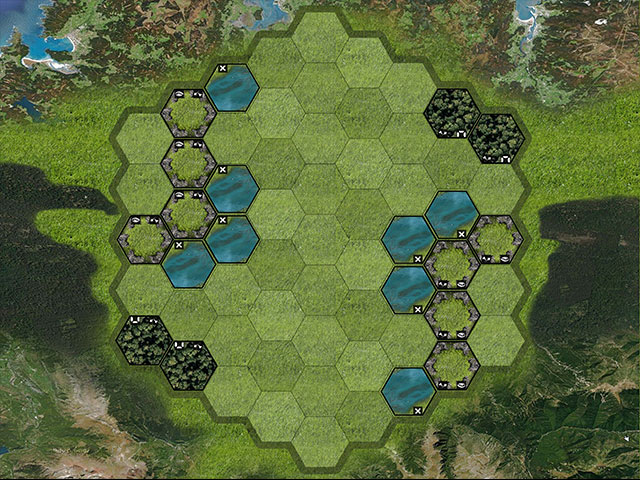 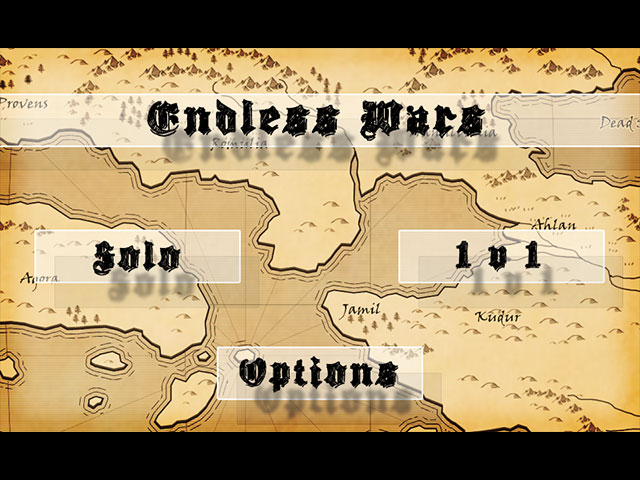 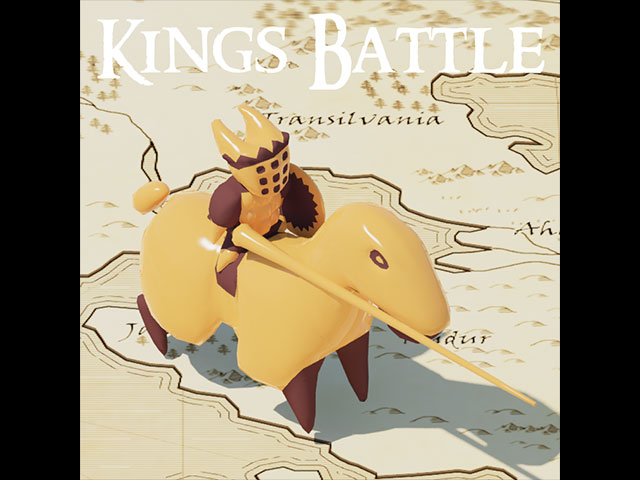 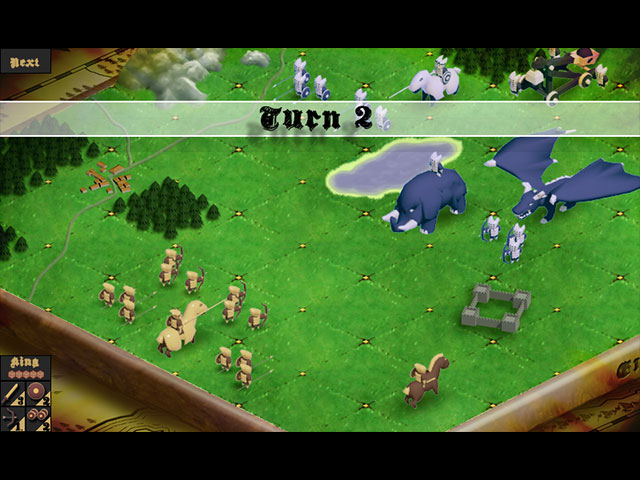 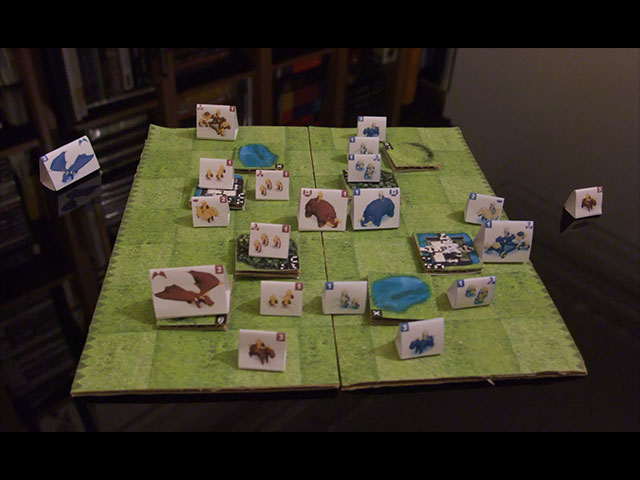 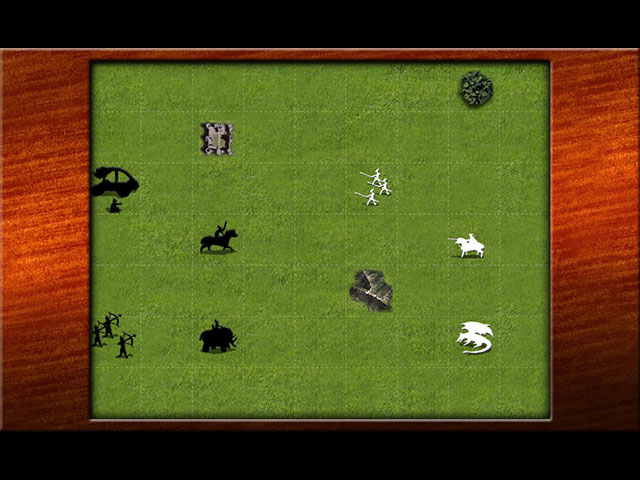