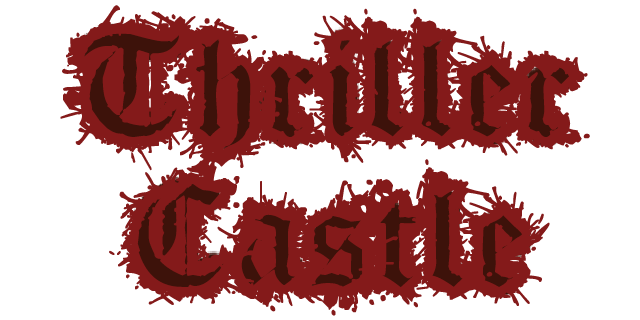 A group of adventurers enter in the frightening castle of count Dracula to, apparently, put an end to his foul doing.


Delve deeper and deeper into the vampire’s lair and face the monsters that threaten you, encounter other characters, complete your gear and, most of all, trust no one...

• All players play together and monsters advance automatically.
• You need to cooperate to prevail against the castle perils.
• But each player has his own objective that will eventually be antagonist to others.
• Spells that are earned by slaying enemies and that are playable at any time.
• Numerous interactions available between players.
• A board that build itself differently each game.
• A time progression that triggers events during the adventure.
• Various miniatures and a unique graphical touch.
• A dark atmosphere and the creatures of the night bestiary. 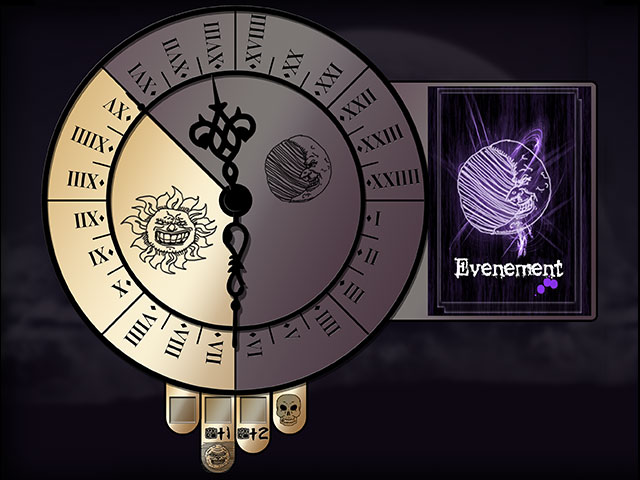 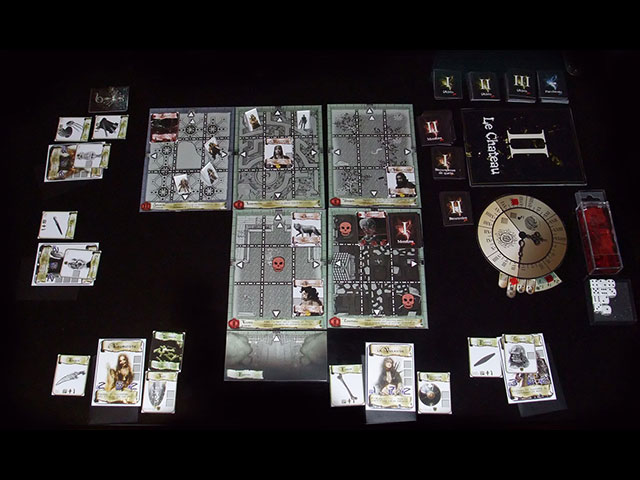 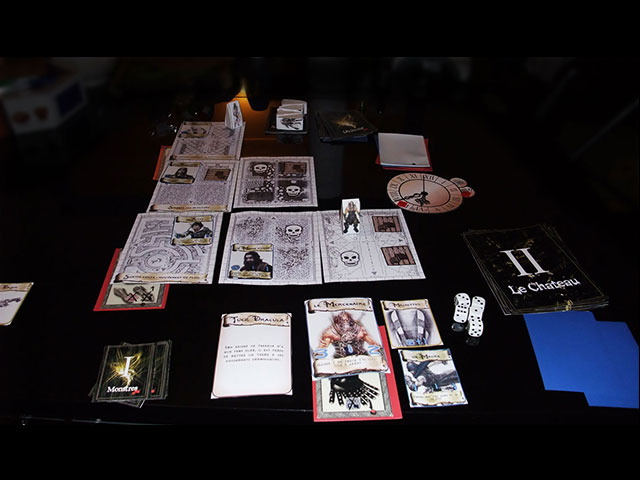 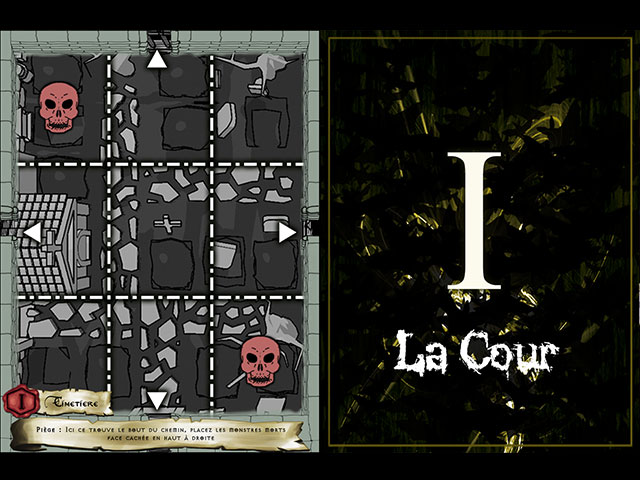 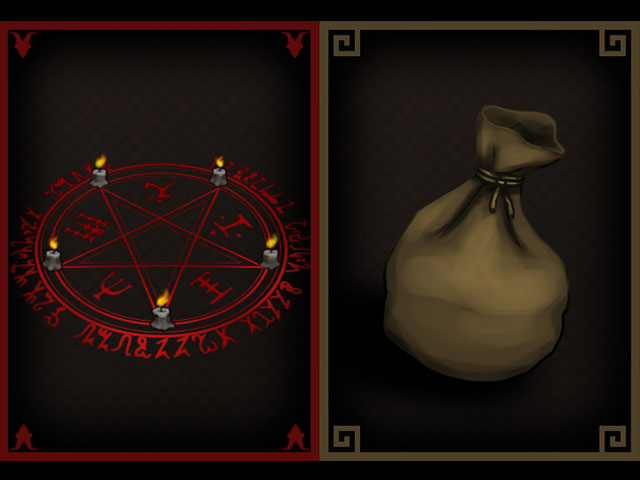 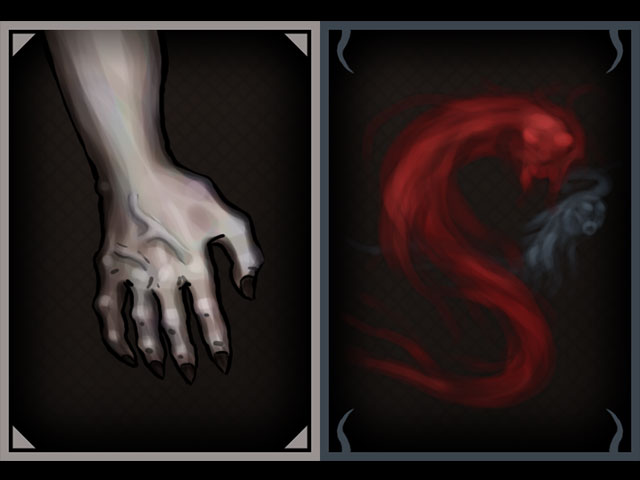 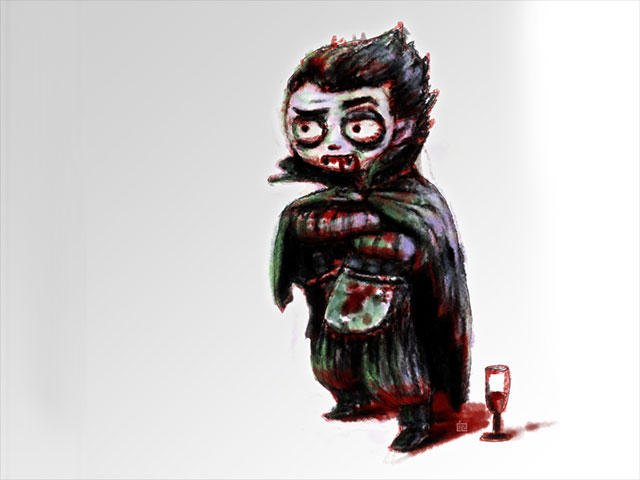 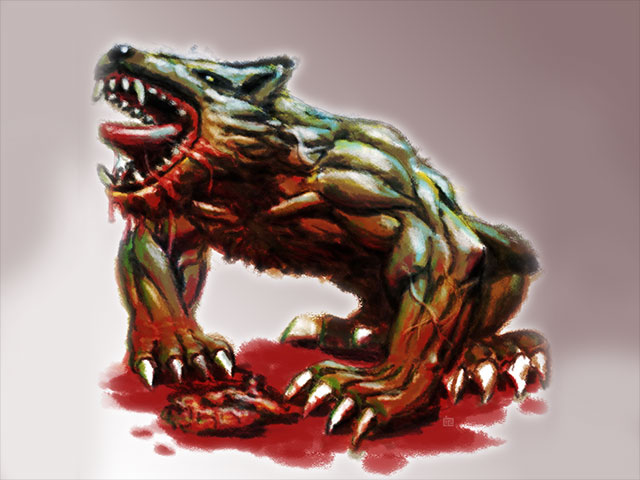 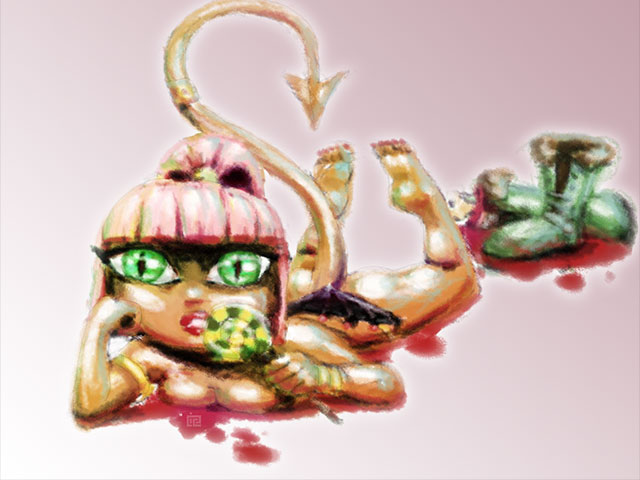